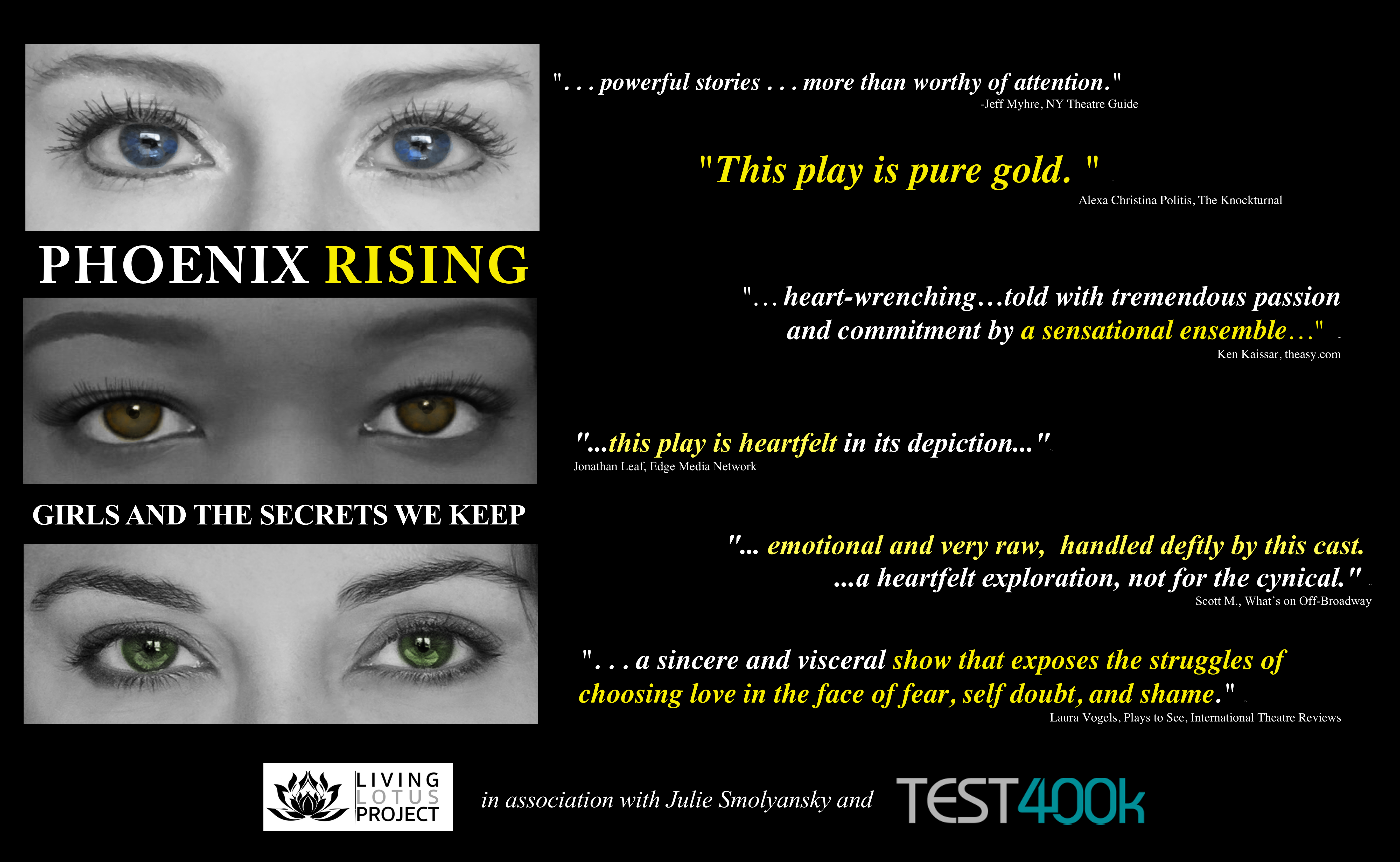 PHOENIX RISING: GIRLS AND THE SECRETS WE KEEP

premiered Off-Broadway June 24 through July16, 2016
in The Lion Theatre at Theatre Row.

Proudly presented by Living Lotus Project in association with Test400k and Julie Smolyansky.

Written and Directed by Laura Gosheff

PHOENIX RISING is an intimate portrayal of the secret lives of five high school girls and the darker trials of love, sex, and family.  Weaving contemporary rhetoric with poetry and movement, the play delivers hope for a better tomorrow.  Alternating between reality and fairy tales, Phoenix Rising, brilliantly frames the real-life stories of young women who courageously explore their childhood suffering and abuse with the help of their high school social worker.

With an all-female cast, Phoenix Rising is compelling, provocative, and ultimately inspirational, as it conveys the tremendous impact that emotional, physical, and sexual abuse has on the lives of girls and women. Mainstream audiences readily identify with these young women as they discover creative ways to work through the struggles of their own personal journeys, and move toward mindfulness, reconnection to others, and self-realization. The play hits hard, hilariously at times, but at the center is the author’s clear message: We have choices.

Over the last eight years of working on various incarnations of this play, Laura Gosheff has spoken with hundreds of women who have endured emotional, physical, and sexual abuse.  In hopes of circumventing the cultural default of being shamed and blamed for their own assault, they keep their secrets; they maintain their silence. She wrote PHOENIX RISING to give them voice.  PHOENIX RISING is based on the original play by Laura Gosheff and Sheri Heller, "Let the Phoenix Rise!" 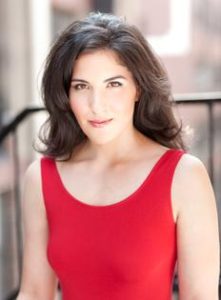 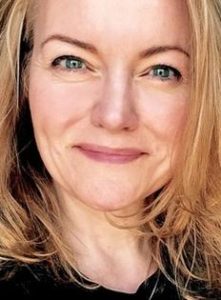 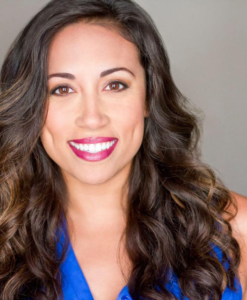 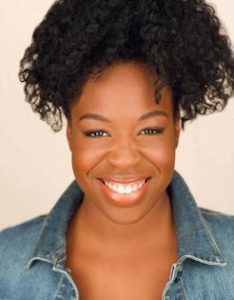 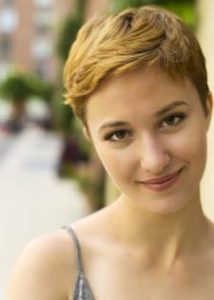 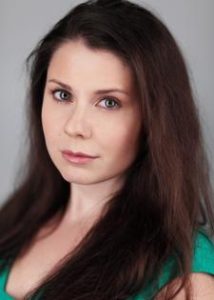 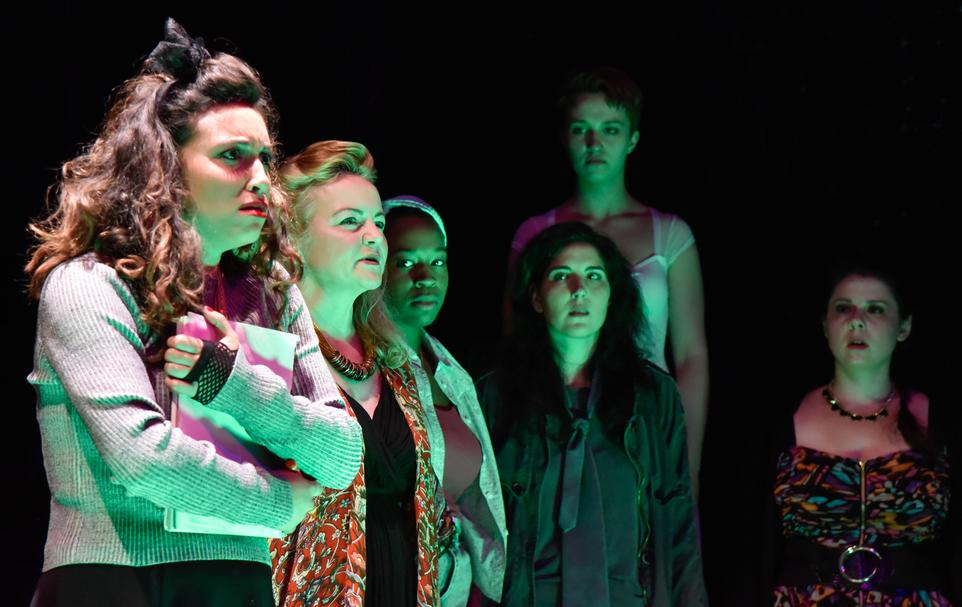 Theater Review: ‘Phoenix Rising Girls and the Secrets We Keep’ is Gold

June 28, 2016
Comments Off
Entertainment, The Latest
By Alexa Christina Politis

Phoenix Rising Girls and the Secrets We Keep (Written and directed by Laura Gosheff), is a whimsical and provocative production that demonstrates the deepest of fears, often overlooked, within the souls of different struggling females (the complex and ever-prevalent issues explored in this fine work include: sexuality, self-worth out of a broken home, sex and love, fear) and their ride to perseverance.

All of the girls, (one living with a schizophrenic mother, one with a sexually abusive father, one with a heroine addiction, and the other, a goody-two shoed closeted lesbian living in a physically abusive African tribe) spend one whole year in the Counselor’s Room in 1985 (The Counselor, Grace, is played by Kristen Vaughan). Each of the girls battle each other up to their final reveal of their journeys to the counselor. The sequence of story-telling for each of the girls was unique and thrilling; the language spoken equaled explicit metaphors hidden within stunning poetry (which rang pleasantly in the audience members’ ears) while the other cast members (upstage of the girl story-teller) created floating visuals, physically morphed into dragons and ax swung toward the center story-teller. Audience members will leave Phoenix Rising with heightened awareness of oneself as well as a deeper compassion for the phoenixes that struggle to rise in us all. This play is pure gold.

The Phoenix Rising Girls and the Secrets We Keep playing at The Lion Theatre 410 West 42nd Street, NYC. This play is proudly presented in association with Test400K.org and Julie Smolyanksy. 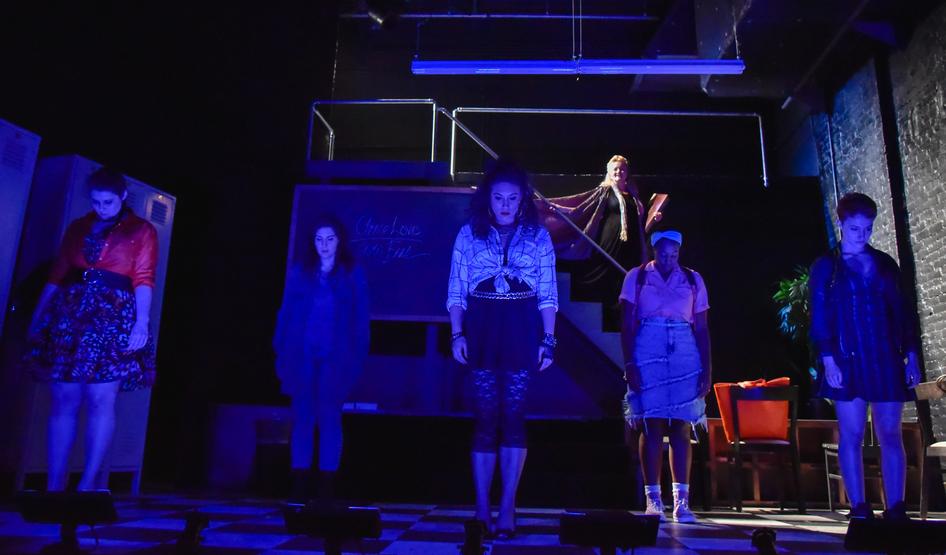 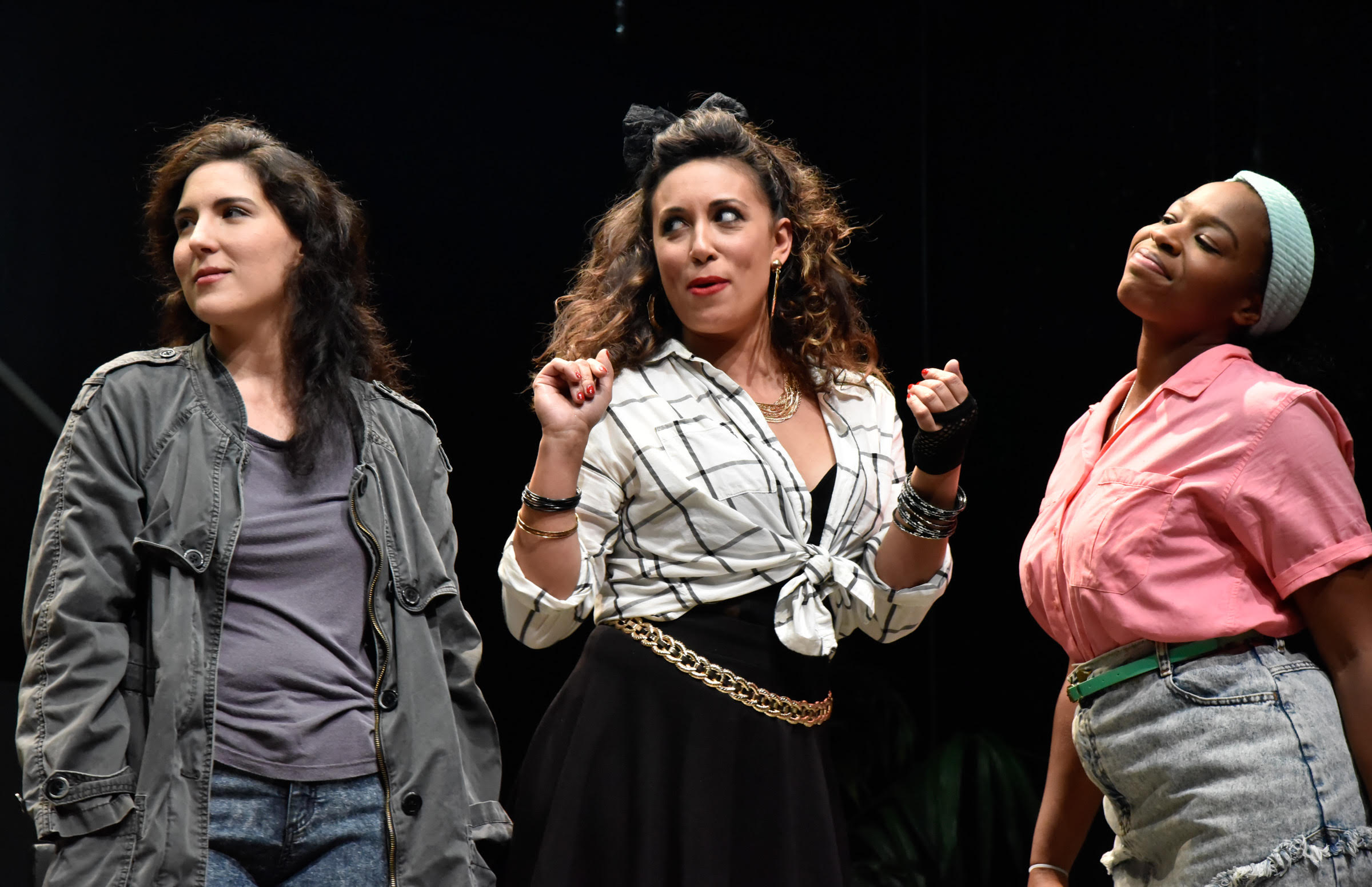 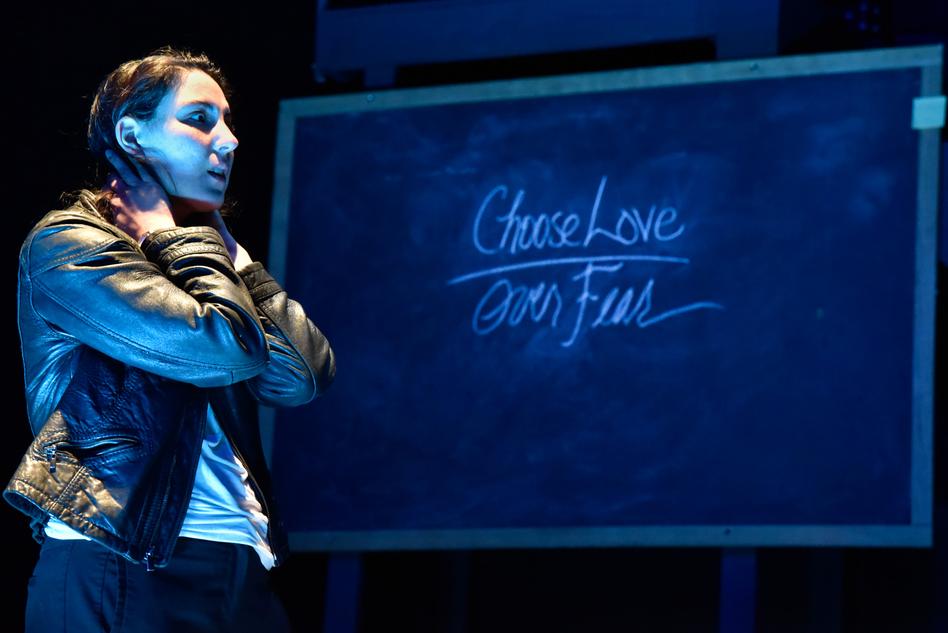 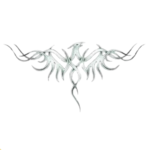 Living Lotus Project is proud to announce a new partnership with Executive Producer of the documentary, "The Hunting Ground," a film addressing campus sexual violence and Activist Co-Founder of Test400k.org, Julie Smolyansky, as they present the World Premiere of PHOENIX RISING: Girls and the Secrets We Keep. Written and directed by Laura Gosheff. PHOENIX RISING begins performances on June 24 and will open on June 28 through July 16 at Theatre Row's Lion Theatre (410 West 42nd Street). With this new partnership $5 from each sale will go to support Test400k's vital work.

The author is grateful to Pat Benatar and Neil Giraldo for their support of the use of their hit song, “We Belong” in PHOENIX RISING.

The author is grateful to Dan Navarro, who co-authored with Eric Lowen the Grammy nominated "We Belong" for his support of the use of its lyrics in PHOENIX RISING.​

Living Lotus Project is a 501(c)(3) not-for-profit organization acting to prevent violence against girls and women by developing and producing comprehensive educational theater for high schools, colleges, and diverse New York area audiences. Living Lotus seeks to leverage performing arts education as a change agent to inspire awareness, empathy, and advocacy for girls and women suffering from every kind of violence.

Test400k is dedicated to empowering healthy and safe communities by ending violence against women and children. Our mission is to promote the systems change and resources needed to eliminate the immediate backlog of 400,000 untested rape kits across our nation – and the risk of future backlogs -- in order to ensure justice for sexual assault victims and to facilitate the swift identification and removal of dangerous sexual predators from our communities.