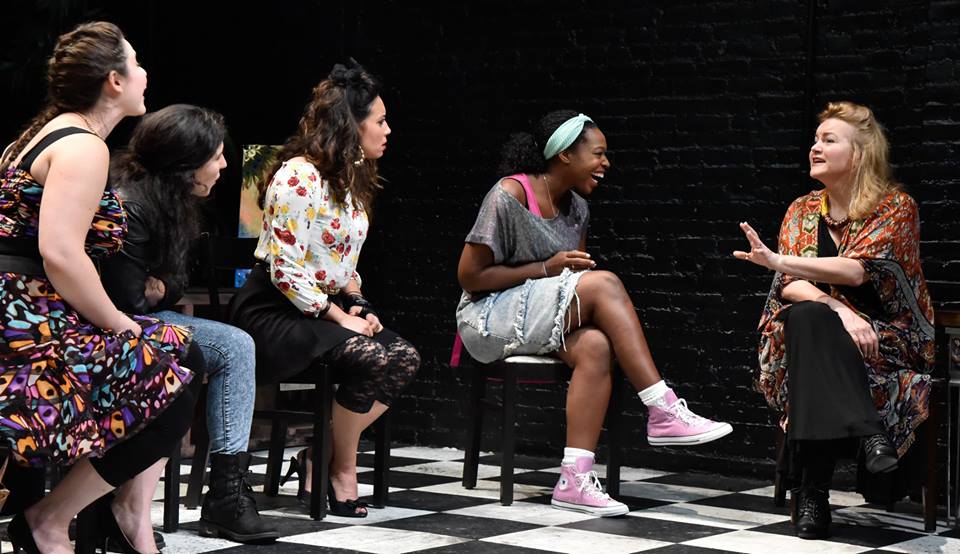 Nichollette moved to New York with no hesitation after high school to attend New York’s School for Film and Television. That is when she quickly learned her love was for the theater, and has since spent her time honing her craft in every way possible.  She has had the privilege of traveling in and around several states in the past few years, appearing in numerous cabarets and stage productions. Nichollette is both humbled and honored to be a part of Phoenix Rising, and the message that it sends.

Personal Statement:
“When I walked into the audition room, I decided that I was going to give everything I could and more.  I was going to make sure I didn’t leave that room thinking I could’ve done more, and I was going to make everyone in that room think I’m the only person right for the role.  I never imagined I’d leave thinking every single one of those women in that room deserved to be a part of this production.  This is the type of project people dream of, and I feel so blessed and so humbled to be a part of it. Every member of this company has taught me something and influenced me for the better, and the script inspires me every single day.  PHOENIX RISING is not only an amazing opportunity, but it’s also a life-changing one.  I cannot wait to see how far we can take this journey, and how many people will open up and let it affect them.”